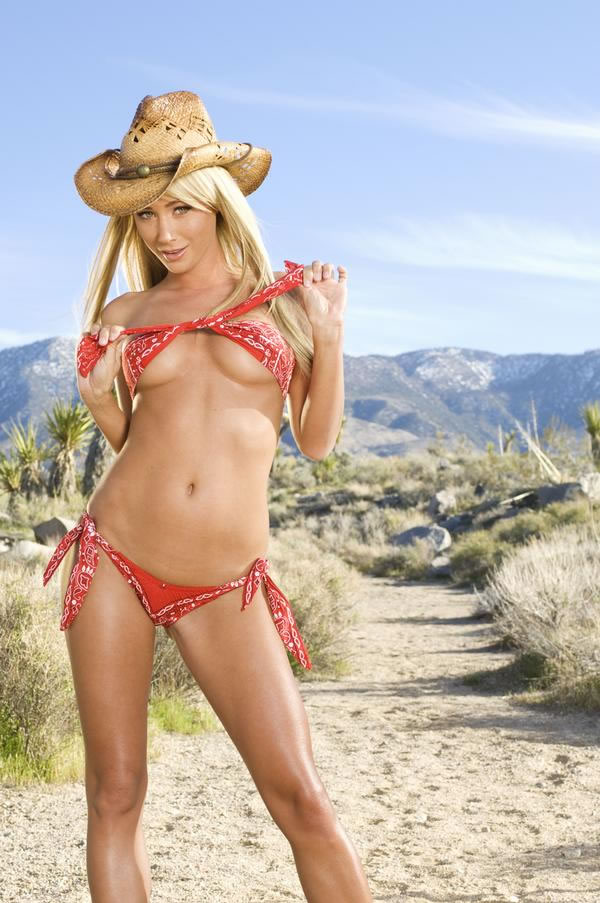 It's a little known fact that when you search for photos of Paul Wasicka by googling "Sara Jean Underwood" you get the above photo.

Read about his win here and here.

In a related note, the photo above is of 2007 Playmate of the Year Sara Jean Underwood, who you may remember from this post. Underwood is Wasicka’s newest “teammate” at the newly launched VictoryPoker.com, an online poker site that is apparently competing to win the award for the world’s worst looking logo. Seriously, it looks like a monkey with no hands did it using PCPaint. How people give the nod to crap like that is beyond us? How the marketing geniuses there failed to inform us of Sara Jean Underwood joining their team, even worse.