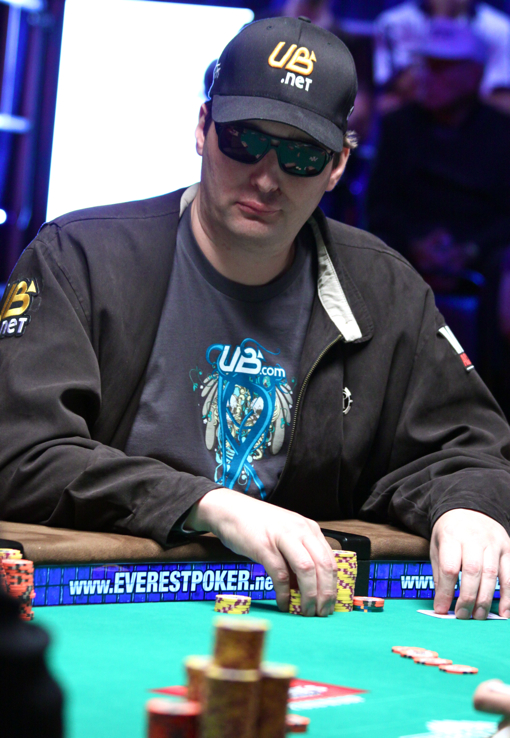 Put those 12 bottles of Dom on ice a little longer...

Another close call, but Phil Hellmuth will not win his 12th WSOP bracelet today.

Hellmuth was eliminated in seventh place in Event #41 ($1,500 PLO 8oB). Had he won, this would’ve been Hellmuth’s first non-hold’em WSOP bracelet. For the…seventh…Hellmuth banks $30,633.

When he was introduced and on many hands, we heard boos and even taunts against Hellmuth. The tournament announcer warned the crowd against taunting at one point. While Hellmuth’s TV antics are way over-the-top and probably getting worse, dude has many, many more haters than he did a couple of years ago. Crazy.

In related news, John Gottlieb is currently leading Event #41. If he were to close it out, this would not be his 12th bracelet. However, he may get some coffee, because coffee is for closers.

UPDATE: Another Brit, Steve Jelinek, takes this one down. Jelinek defeated John Gottlieb heads-up for the title, banking $245,871.