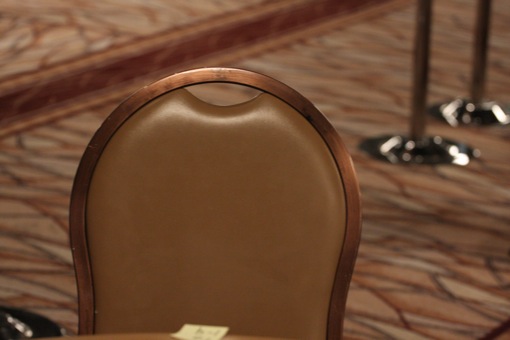 It was a mad scramble to find Phil Hellmuth, as the current Player of the Year forgot he was playing today.

There has been some confusion with a few players who had played Day 1C thinking they wouldn’t be playing again until Day 2B.

Hellmuth was one of them.

Hellmuth has since built his stack back up to around 10k.