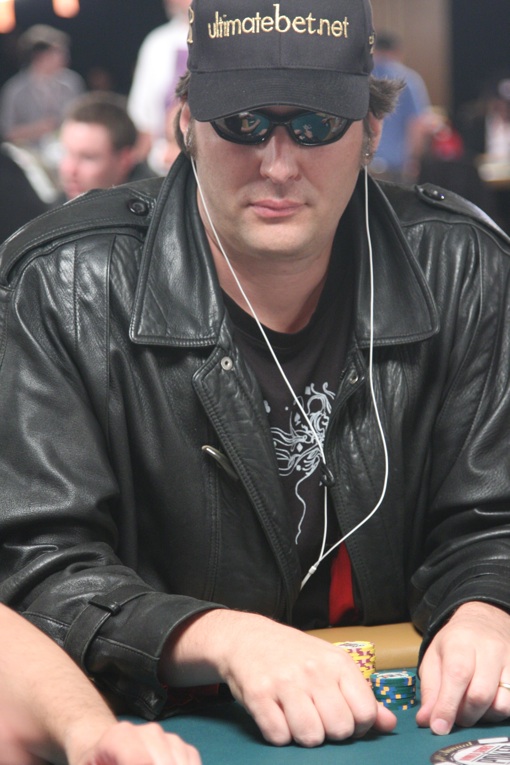 Phil Hellmuth is in contention for that ever-elusive(TM) first WPT title.

While Phil Hellmuth may have 11 WSOP bracelets and a NBC National Heads-Up Poker Championship title to his credit, he’s still never one a World Poker Tour event.

Maybe that changes this week. Could the re-evaluation of his game that Daniel Negreanu tweeted about last week be working this quickly?