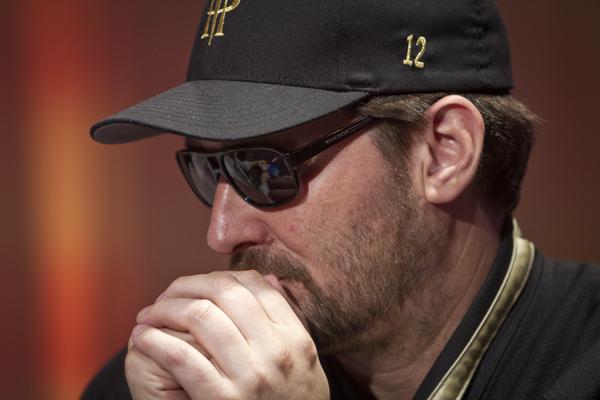 Let’s file this one under Good for PokerTM.

Phil Hellmuth has won the 2012 WSOP Europe Main Event. The win gives Hellmuth a record-setting 13th bracelet and makes the Poker Brat the only person to win both the U.S. American and Old World versions of poker’s biggest prize.

Hellmuth brought the chip lead to the final table and never fell too far from it. Once play got to four-handed, he caught some lucky hands as well as stepped up and started dominating play.

The win also moves Hellmuth into first place in the WSOP Player of the Year race and should eliminate any debate as to whether he’s among the top hold’em players of all-time.

Get a full event recap here.