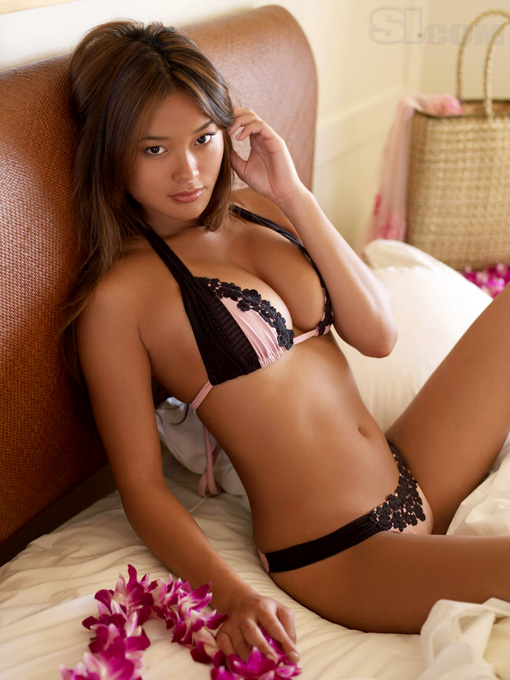 Lots of action going on in Macau right now, where every other girl looks like SI model Jarah Mariano. It's true. Wiki it.

Phil Ivey was not one of them.

Ivey reportedly could never get it going, grinded his short-stack, and was eliminated on the last level of play.