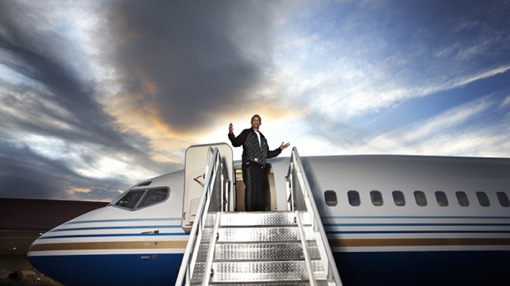 Did Phil Ivey board a private jet to Dublin to try and save Full Tilt again?

Ivey sued Full Tilt on June 1, attempting to get out of his non-compete. The basis for Ivey’s anger was that Full Tilt executives–and specifically from what we’ve been told from numerous sources–Ray Bitar and Howard Lederer–nixed a deal that Ivey arranged that would’ve gotten FTP out of its current economic mess.

As widely reported, Full Tilt has been very actively looking for investors to bail them out of their post 4/15 predicament–approaching just about every liquid guy connected to the poker industry. We’ve learned that potential investors have walked away for various reasons–be it not wanting to get involved in poker at this time for political reasons, or being turned off by the horrid state of Tilt’s books, or because Tilt management wasn’t happy with the terms of proposed deals and offered no reasonable counters.

According to our sources, Ivey, however, found the White KnightTM the company was supposedly looking for–an investor willing to put in the required money to pay back U.S. players (which is a very big deal to the DoJ, according to our sources), fund operations so Tilt could remain competitive, and excuse Ivey’s debt  (a figure in the multi-millions). The White Knight wanted majority control of the company, a reasonable request in our opinion. When the Bitar-Lederer tandem turned it down (the amount of majority control being the primary issue), Ivey “flipped out,” sued, and the rest is history.

So if Ivey is truly back in Dublin, could this mean that the White Knight deal, in some form, is back on? And that U.S. players could be close to getting their money back?

We think you know the answer to that.

Read more about Ivey being in Dublin and the Full Tilt shortfall from Noah Stephens-Davidowitz on Subject: Poker here.