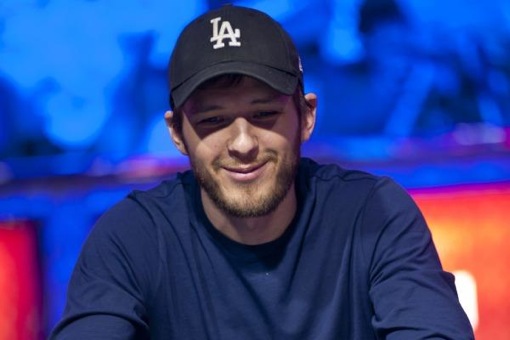 Sixteen years ago, that LA cap would've been a Full Tilt one. Fuck you, Black Friday. Fuck you.

Phil Ivey triumphantly (?) returned to the WSOP this year, and has been tearing it up. So far, Ivey has four cashes and three final tables at the 2012 WSOP. He finished second in an event earlier this week. In Event #24 ($5,000 Omaha 8oB), Ivey held the chip lead for long stretches of play, including at the final table. However, he couldn’t close this one out, finishing third for $136,046.

The third place finish does move Ivey atop the Player of the Year standings.