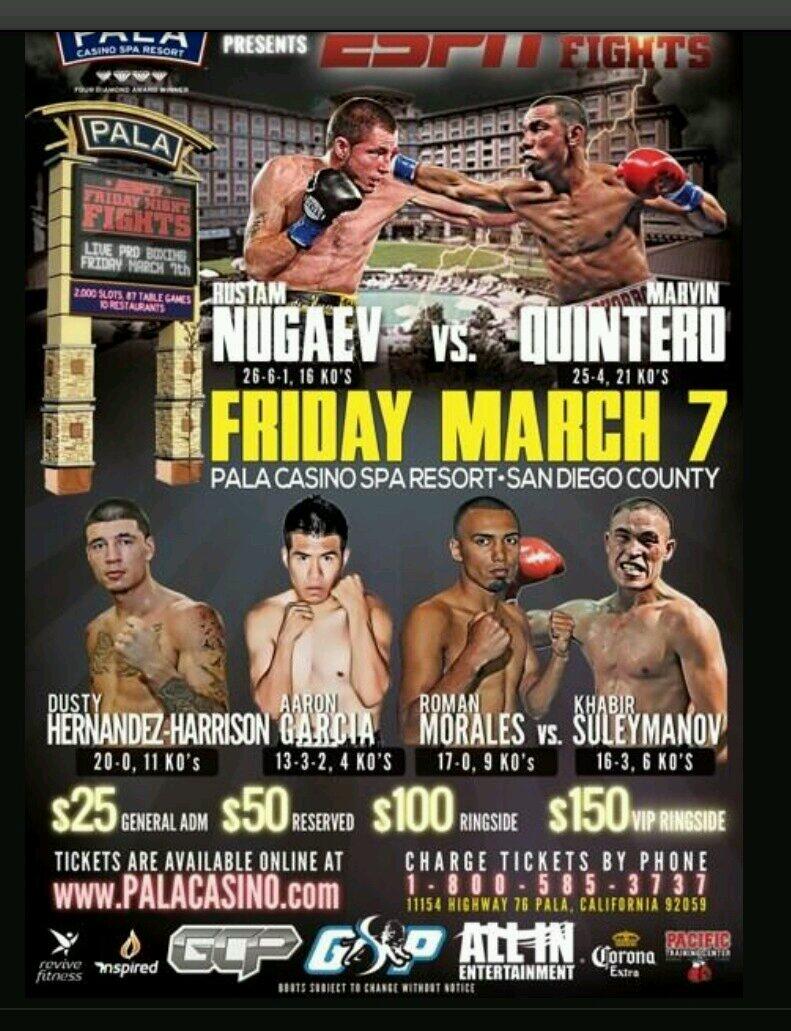 Boxing is the new MMA.

According to his Tweeter feed, Phil Ivey has thrown his hat in the ring and become a boxing promoter.

This is the first ever company related to poker that has ever incorporated the term “All In” in its name. True story.

Ivey, apparently looking to become the new Bob Arum*, is promoting this fight at the Pala Casino on Friday, March 7. IE tomorrow. It’s like announcing you’re hosting a poker tournament two weeks before the tournament or something.

One of the headliners, Dusty Harrison, is even decked out in Ivey Poker gear.

Unfortunately for Ivey, most people in boxing’s key demographic aren’t on Twitter yet.

* Anyone who compares Ivey to Don King is a racist and needs to watch 12 Years a Slave already.