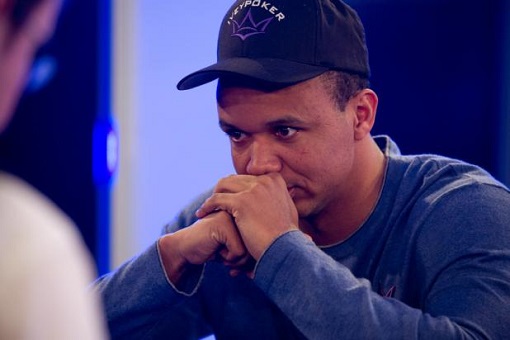 Phil Ivey is back to being Phil Ivey.

And he’s done it again.

In fact, the only thing that Ivey racks up more than bracelets are pros that you’ve never heard of for his Team Ivey site.

Missing out on bracelet number five was Daniel Negreanu, who bowed out in fourth for $16,336.

Get full results and payouts here.