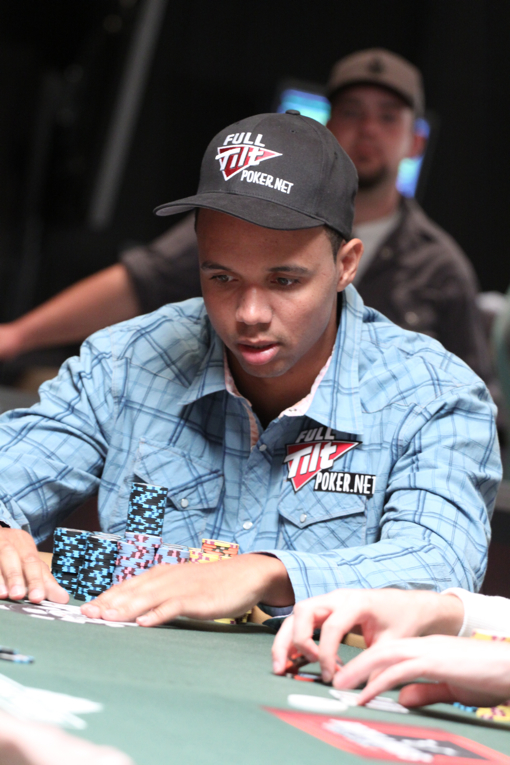 It's only a matter of time before he passes Phil Hellmuth...

Ok ok we get it. You’re the best poker player in the world, Phil Ivey.

Despite being the short-stack with 16 remaining, and being out-chipped when heads-up play began, Phil Ivey grinded his way to another WSOP bracelet, winning number eight in Event #37 ($3,000 H.O.R.S.E.).

Consider the past 12 1/2 months Ivey has had: 3 WSOP bracelets, 5 WSOP final tables (meaning he’s closing out 60% of his final tables) including the Main Event, 10 WSOP cashes, a second place finish in the $100,000 buy-in Aussie Millions high rollers event (for over $500,000), and officially taking the all-time tourney earnings lead from Jamie Gold and Daniel Negreanu (by over $600,000 now from Daniel, sizable).

His eighth bracelet move him in a tie for fourth all-time with Erik Seidel and Johnny Moss and three behind Phil Hellmuth.