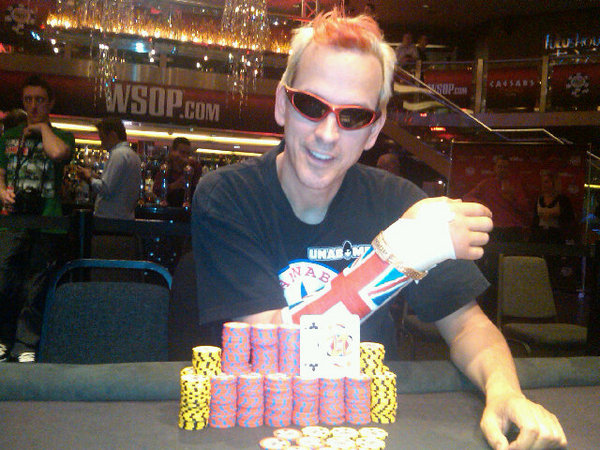 Six weeks after Evel Knieveling off an ATV and breaking all sorts of shit and nearly losing an eye, Phil Laak grabbed his first WSOP bracelet today by taking down Event #1 (£2,650 NLH Six-Handed) at the 2010 WSOP Europe in London. The win earns him  £170,802 and impressively follows two deep runs already this month at the English Poker Open and the Partouche Poker Tour in France.

For more on Laak’s win and the final table, go here.

Our “This Week In Poker” interview with Laak about his ATV accident and injuries here.