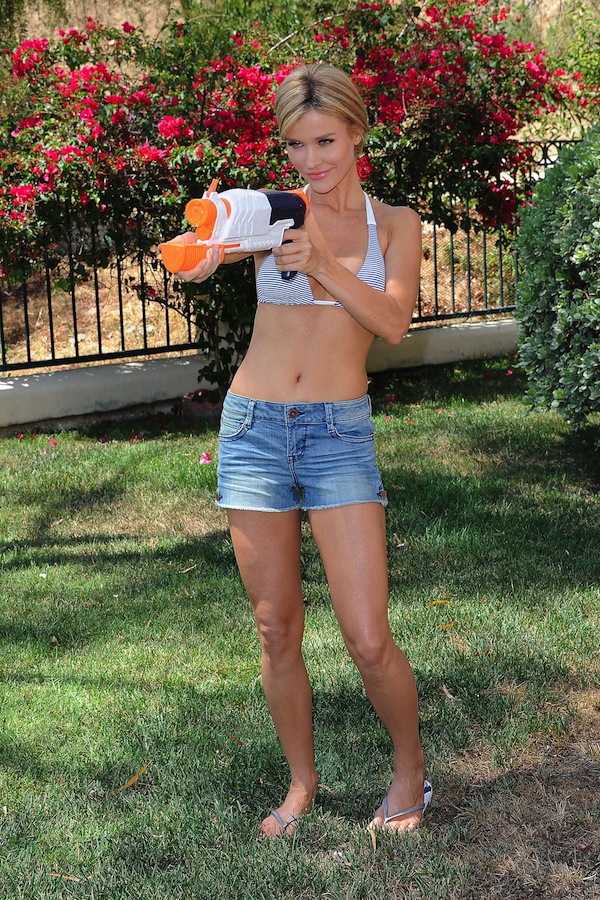 Here’s a quick catch-up on some poker news from around the interconnected tubes.

:: WPT Season XII kicked off yesterday with the Legends of Poker at the Bike. Barry Hutter leads Day 1A. [link]

:: Speaking of WPT (sort of), HPT is giving away a wrestling belt to the winner of its Commerce event. Freaking. Awesome. [link]

:: Speaking of wrestling and Asians, was there a better intro song in the ’80’s than Ricky the Dragon Steamboat‘s? We’re open to suggestions. Seems like the Road Warriors‘ Iron Man intro is the only acceptable alternative. [link]

:: EPT Barcelona gets all SHRPO and pulls in a big field. [link]

:: Speaking of Florida and Latinos, a look at the state of poker in Florida. [link]

:: A column by Marco about TV poker and the personality vs skill debate going on in some circles. We’ll have a response to this soon. [link]