Home   Poker Player Michael Phelps Is Back to Playing Poker 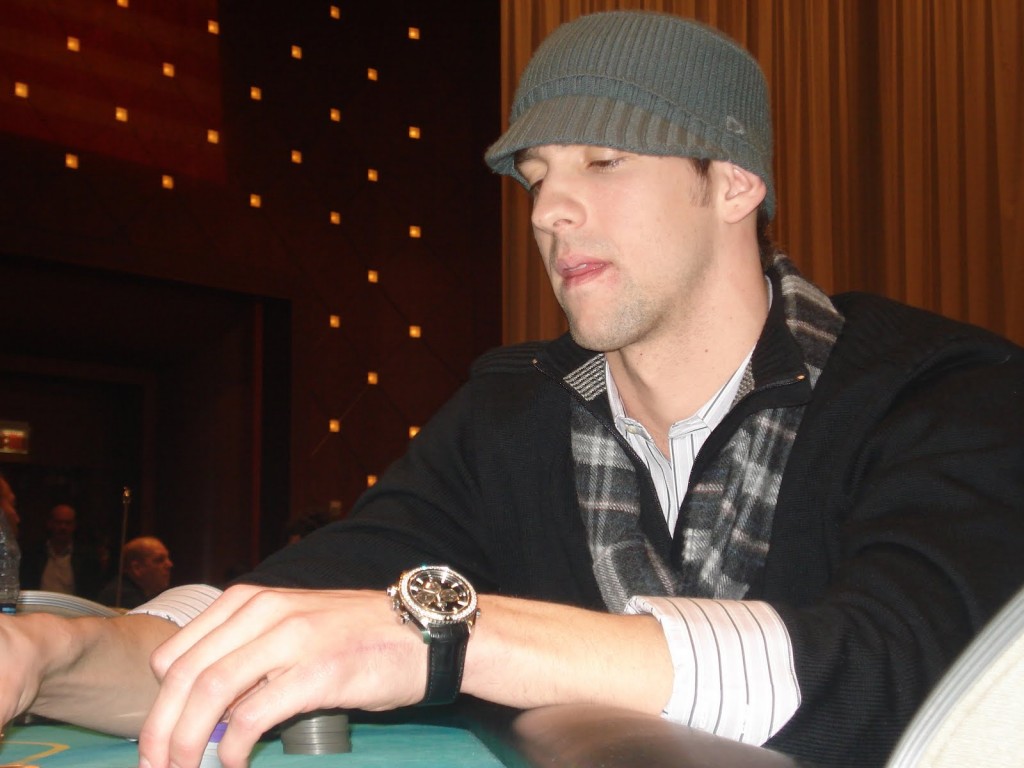 Michael Phelps is doing well at the $2k Borgata Heads-Up event. We think. Pretty sure.

Guess who was playing in the $2k buy-in Heads Up event today at the 2010 Borgata Winter Poker Open in Atlantic Craphole?

No really guess who.

We’ll give you a hint. 8 Gold Medals at the Beijing Olympics. Likes Subway. Hangs with Phil Ivey. And likes hot little A’s with tramp stamps.

No, it’s not Barry Greenstein. You only read the last two sentences there. Completely breezed over the headline/photo/8 Gold Medals/likes Subway. So then yes, it’s Michael Phelps.

Phelps has been doing well in the Heads-Up event, we think. Kind of hard to follow on this site. From what we can surmise, he lost to 9/11 conspiracist and rapper Jeff Madsen. Then in the loser’s bracket, Phelps defeated 2007 NBC National Heads-Up champion Paul Wasicka. So now Phelps will be taking on the winner of a match between Robert Fikac vs. Adam Gerber sometime on Friday. We think. Pretty sure at least.

Anyway, try to follow the action here. And good luck with that if you do.

* Photo above courtesy of the Borgata Poker Blog.

UPDATE: Phelps won another match but just missed cashing in the event.