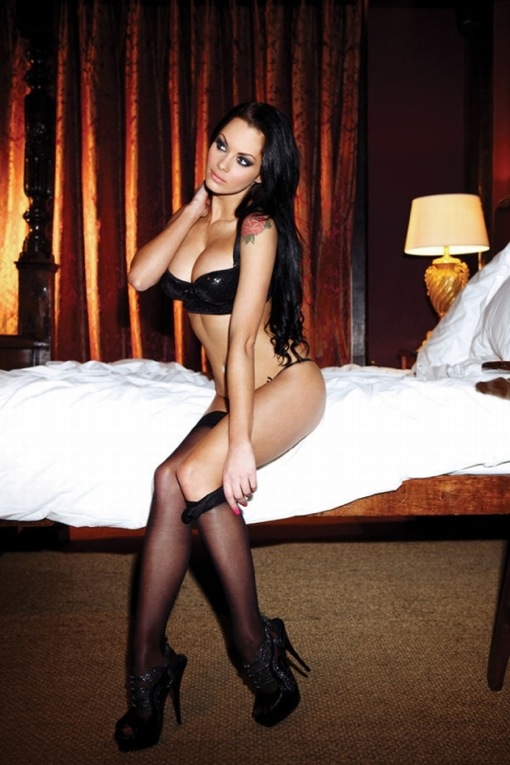 Let's get Jessica-Jane Clement added to that list of celebs at PokerCon...

Well this is interesting.

As noted earlier in the week (sort of), Zynga Poker–the third most popular game on Facebook–which has about double-to-triple the amount of live customers on it at any given time than PokerStars–aaand a total of 37M total monthly players–is getting well-positioned to be a major player industry this year.

With that in mind, it was leaked on blogs.games.com that on Monday, Zynga will announce PokerCon. The event would be Zynga’s first big splash in the industry.

PokerCon will take place at the Palms on March 18-19 and include “a live poker tournament with a grand prize of $100 thousand.”

Some professional poker players and celebs are also apparently in-the-works to attend.

More Jessica-Jane Clement in the thumbs as well as in Nuts Magazine here.