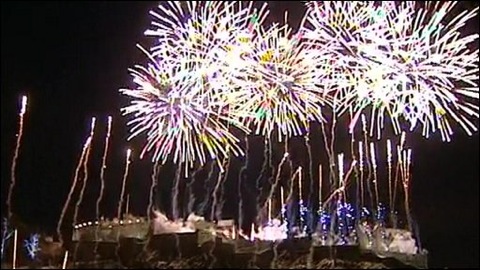 PokerStars has reached a settlement agreement  with the U.S. Department of Justice to acquire Full Tilt Poker for a total price tag of $731M (not far off the initial reports from April of the deal being “done”).

As we first reported, part of the deal was contingent upon PokerStars founder Isai Scheinberg stepping down. Scheinberg has 45 days from the closing of the deal to do so. He will no longer be able to serve in any management capacity for any PokerStars company.

However, in a final “I’m Isai Scheinberg, m’f’er” move, neither Isai, PokerStars, or Full Tilt management admit to any wrong-doing to the Black Friday charges of money laundering, etc. Charges against them all are dropped with prejudice.

Also not allowed to work for PokerStars or Full Tilt: Howard Lederer, Ray Bitar, Chris Ferguson and Nelson Burtnick. (to which we say: who the eff would want to hire them?)

As part of the settlement, PokerStars will be fronting the money to pay back U.S. players with balances stuck on Tilt. However, those players will have to file a “remittance form” with the DoJ to receive those forms. The big question: is it worth opening yourself up to a potential audit to receive your money?

PokerStars has pledged to have Tilt back up and operational in the near-term, likely before 90 days. All foreign player balances of course will be honored.

Finally, a spreadsheet containing all Full Tilt player debt (see: Ivey, Phil) is expected to be released soon as well.