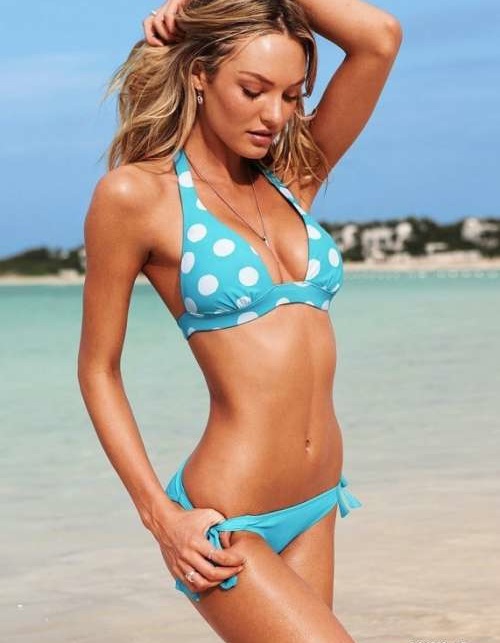 Until informed otherwise, we'll just assume that isildur1 is Candace Swanepoel in a bikini and leave it at that.

PokerStars today made official something that’s been in the rumor mill for a little while by signing isildur1 to a sponsorship contract.

More or less confirmed at this point to be Viktor Blom, PokerStars is still dragging out his big “reveal” for awhile (a move we endorse, by the way). A little copy & paste from their release:

Unless you’ve had your head buried in the sand (what are you, an ostrich?*), you’ll know Isildur1 lit up the poker world by coming from nowhere to compete in the highest stakes online cash games. When I say high stakes, I mean games that generated the biggest pots in history – one coming in at a whopping $1.3million. And the swings! One week the poker world saw Isildur1 spin up several million dollars, then watched aghast as he lost it soon after. If heart-stopping action is what you’re after, Isildur1 is the one to follow.

But what makes Isildur1 even more of an enigma is that no-one knows his or her true identity. Is this player really a young starlet with the guts to take on the world’s best? Or is it a seasoned professional who, under a new guise, has been taking everyone to the cleaners?

Expect Stars to milk the identity thing for a month and then do the big isildur1 reveal at the PCA in January.

It’ll be interesting to see how isildur1 spurs nosebleed action on PokerStars and if he can move the needle and create the kind of excitement that Tom ‘durrrr’ Dwan does over at Tilt. Our best guess: Scandis love the move, no real change for U.S. high-stakes players, which is probably just fine with Stars.

Read more about the signing here.