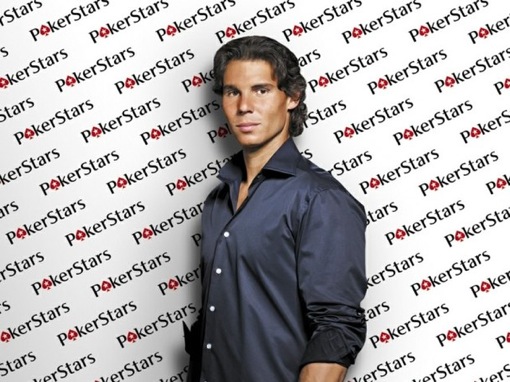 This one is huge, people.

The 26 year-old has won over $50M in his live tennis career. Who knows how much he’s won playing tennis online. He’s got 11 career grand slam titles. Nadal is unquestionably one of the most recognizable atheletes in the world.

The Nadal signing was rumored to have occurred at the end of 2011. The deal wasn’t announced until recently, as it’s believed PokerStars was waiting to receive their Spanish license.

Read more about the signing here.