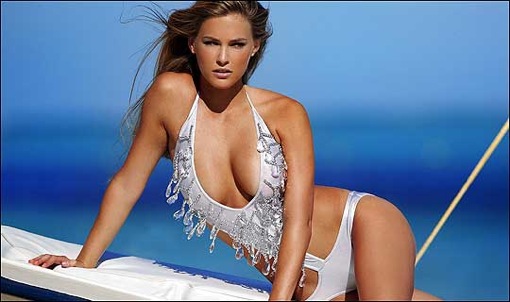 In it, Wynn describes exactly how the deal between his casino and PokerStars happened.

It all started two years ago on a yacht off the Mediterranean Sea.

There, PokerStars founder Isai Scheinberg met Wynn to discuss a potential partnership. Wynn didn’t bite at first, as he “just saw problems” with a move into online poker.

But Wynn eventually educated himself on the possibility, learning that operators like Stars have more controls in place to curtail things like underage gambling then even brick & mortars do, among other things.

Eventually, Wynn changed his tune. The rest is a rapidly evolving history.

A few things about this article we found interesting/worth noting:

:: Again, “people who know things” have maintained that whenever Steve Wynn decided to throw his hat in the online poker regulatory ring, things would start happening fast.
:: We have believed for some time that Steve Wynn called in a favor to Harry Reid in keeping the Reid BillTM from happening. Reid could’ve pushed it through in December of last year if he wanted to. The conversation Wynn alludes to in this article makes us think he asked Reid to slow his roll.
:: The PokerStars-Wynn partnership is a 50/50 joint venture. Figured it would’ve been more slanted to Stars’ favor.
:: Looks like this deal really was consummated around the PCA.
:: People at PokerStars are paid pretty freaking well.