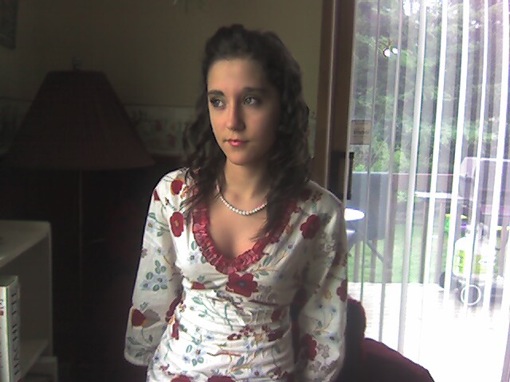 I zow nothing about any stinking moniez.

After crushing the 2012 PCA, making 4 final tables and earning over $2M, Duhamel has now recovered about half of the money stolen from him in the armed robbery allegedly spearheaded by his ex-girlfriend, Bianca Rojas-Latraverse.

Still in custody are two of the three alleged perps: 20-year-old hot-ass ex-girlfriend Bianca Rojas-Latraverse, and John-Stephen Clark-Lemay (22). What’s up with all the hyphens?

Another defendant was released on bail.