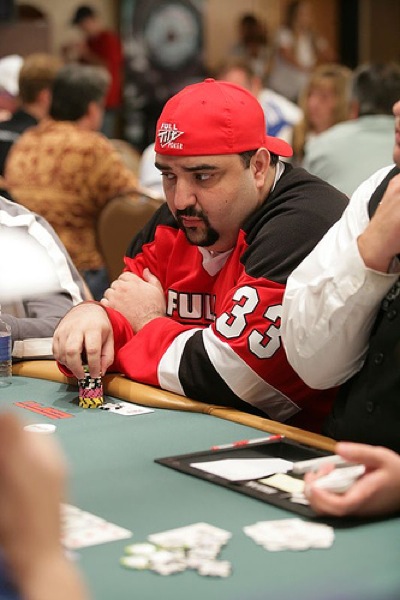 Ok ok ok. We won’t make light of this. The man doesn’t deserve physical harm or misery. But seriously.

On Monday it was announced that former Full Tilt CEO Ray Bitar would plead guilty to his criminal charges after striking a deal with the U.S. government.

In an odd twist, Bitar, who many believe at a minimum had no soul, needs a new heart. Say Bitar’s lawyer to the WSJ:

“It’s a very unusual situation. We’ve been able to work out something with the government that takes into account the unique circumstances. We appreciate the government’s courtesy in this regard.”

Additionally, Bitar asked for no “incarceration” as part of the deal, because, well, why the fuck wouldn’t he.

As we argued on Rich Muny’s Poker Advocacy podcast on Monday (here), assuming Bitar survives the transplant (he’s supposedly 50/50 to do so), then the man needs to serve jail time. No way around it. No matter if he cedes over $40M in assets (as has been vaguely reported) or not.

While Bitar hasn’t quite yet entered the Tyson Zone, he’s getting close.