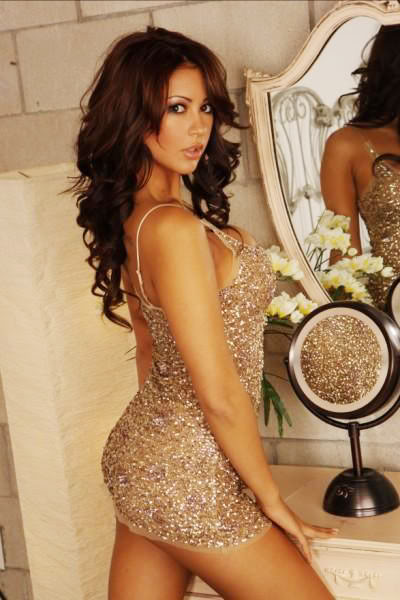 WPT Royal Flush Girl Melyssa Grace is in Atlantic City right now probably thinking, "I'd rather be anywhere other than Atlantic City..."

Every tournament grinder that didn’t play the 2010 WSOP Europe apparently decided to show up for the WPT Borgata Poker Open.

Now before we get carried away, the record field of 1,042 entrants was partly due to the fact that the buy-in was only $3,300. Regardless, solid turnout.