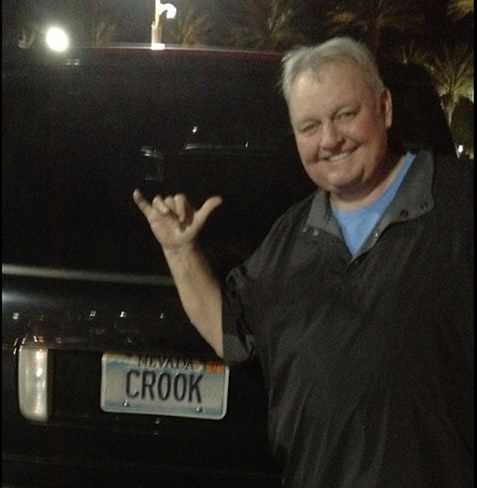 Thanks to the past decade or so, we’ve been pre-conditioned to expect any major poker entertainment to not just suck, but suck worse than Blaine Gabbert facing a steady blitz.

Tilt. That Stu Ungar movie. The Grand. The Deal. Epic Poker. Lucky You.

Seriously, fuck you Lucky You.

Our expectations for poker entertainment have been lowered so much that it borders on shocking if something even makes a glancing effort at competency. If TV dramas just wrapped up a Golden AgeTM era that started with The Sopranos and ended with the finale of Breaking Bad, then poker movies have just wrapped up the exact opposite on the quality continuum. The Asbestos Era? Golden Shower Era?

We asked Merch for his take on why poker entertainment has been so awful for 10 years. If anyone should have a dialed in take, after all, it’s Merch.

We still don’t have a movie theater in Grundy County per se and gotdammed Comcast hasn’t made it out to my township yet, so I haven’t necessarily seen all of these moving pictures you speak of yet. However, in aught four, right as the poker boom was starting, my pal Randy Randerson wrote a play called Hold’em My Balls. An ornery cast of local thespians gathered at the town square to perform it. It was about this skinflint named Mikael Reedy who loved himself four things: one, moonshine, two, playing hold’em, three, Missy Cottonwood, and lastly, obsessively grabbing his balls. One night while drunk on moonshine, Mikael shoved all in at a local card game against Mayor Wilcox. He got right up in the Mayor’s face and said, “I got the nuts, Mayor Wilcox, and I’m taking them out of my pants and dangling them in your face right now.” And boy, did he ever! It was like two fuzzy Almond Joys right there dangling in the wind. The play ended with poor Mikael getting 30 days in the clink for that transgression and he even lost Missy Cottonwood in the process, something he hasn’t gotten over to this very day. Now that I think about it, that play was about me.

Something amazing over the past six months has happened though with poker movies: they stopped sucking.

Full disclosure, of course: we’re a little closer to the UltimateBet cheating scandal than most (see this and this). And our very own Entity Chops was interviewed throughout the film.

However, because of that, we didn’t think the documentary, spearheaded by Scott “ElevenGrover” Bell, would be able to keep our attention. We knew too much already.

The doc meticulously and painstakingly chronicles how Russ Hamilton, Greg Pierson, and UltimateBet super-used players out of millions and tried to cover it up, but does so at a brisk pace that never threatened to lose our attention.

There are plenty of gems we’d never heard or seen before (like the above Russ Hamilton pic). Even more, it reminded us how disgusting the scandal was, how damaging it was for the industry’s rep, and what unabashed and unforgivable slimeballs people like Hamilton and Pierson are. It’s amazing neither of these two have seen the inside of a jail cell.

If you’re up for reliving the scandal while learning some new facts, give UltimateBeat a watch here.