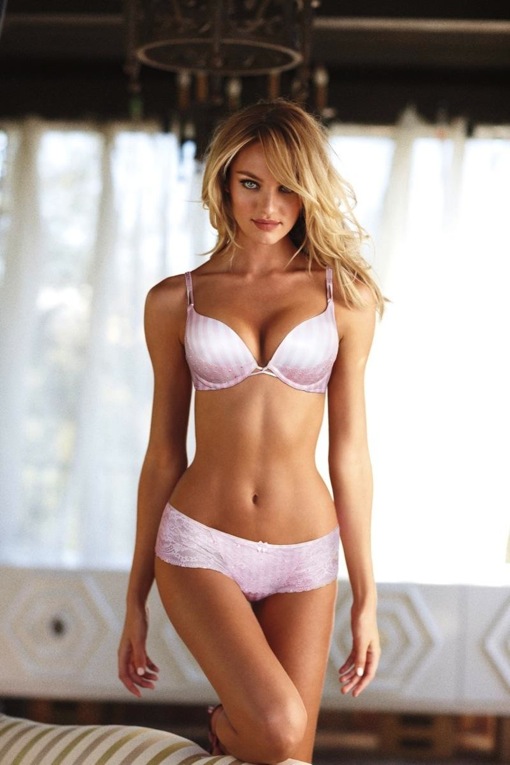 Listen, we're not saying that RISE Poker is gonna try and sign Candice Swanepoel, but we are saying 1/3 of the Entities is in her homeland of South Africa right now...ok yeah RISE ain't signing her.

The site, which the Entities are involved with on varying levels, represents what we believe will be a shift in the U.S. market. As the DoJ continues to crack down on illegal payment processors and in general widen its net on online gaming, U.S. customers are going to be left with two options until the laws flip: social media gaming (Zynga Poker) and membership-based sites (RISE Poker, ClubWPT, PurePlay). We’ll write more on this later, but that’s the simple reality of the situation.

While guys grinding out six-figure annual incomes are moving out of the country to keep up their standard of living (or better put, to keep up the way they make a living), those individuals don’t make up the mass majority of poker players. The more mainstream, common player is the guy with a job who plays home games, watches the ESPN WSOP broadcasts, wants to improve his game, beat his buddies, but still wants to gamble a little bit too and win something of value.

For that guy, enter a site like RISE Poker. Some early benefits:

:: Sign up on the RISE Poker pre-launch page and be eligible for its kick-off $1k giveaway.
:: Join the site and play against its soon-to-be-announced pros in a $5k bounty tournament.
:: And win your way into the 2011 WSOP Main Event on June 23rd.

RISE Poker goes live on May 31st. The site at first will just be available on PC’s, but a Mac and browser-based version will be live soon thereafter.

Enter your email on the site before launch and you’re automatically entered into the $1k giveaway. So visit RISE Poker now here. And read about the release in more detail here.