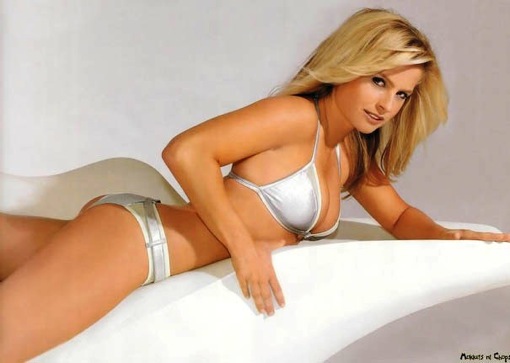 Fatima Moreira de Melo* is on her way to her best ever live tournament score.

Action is currently underway at the 2012 EPT Barcelona Main Event. As of post-time, around 40 remain.

Atop the chip stacks are Marcos Fernandez and the looks like somebody just vomitted a name on the keyboard Mikolaj Zawadzki, both with around 1.85M.

A few notables still remain. Illari ‘Ziigmund’ Sahamies (1.7M) and John Juanda (1M) are still hanging around the top of the leaderboard.

Also alive are a number of women. Former Dutch field hockey player Fatima Moreira de Melo, a woman, has the biggest of the female stacks with over 900k. Lucille Cailly, a woman (500k) and Leo Margets (300k) are still in contention as well.

UPDATE: They’re now down to 14 in the event. A total of 8 make the TV final table. Fatima was just eliminated in 16th place. Lucille Cailly has also busted. John Juanda and Illari Sahamies are still alive. Follow the action here.