Home   Say It Ain’t So, Scotty 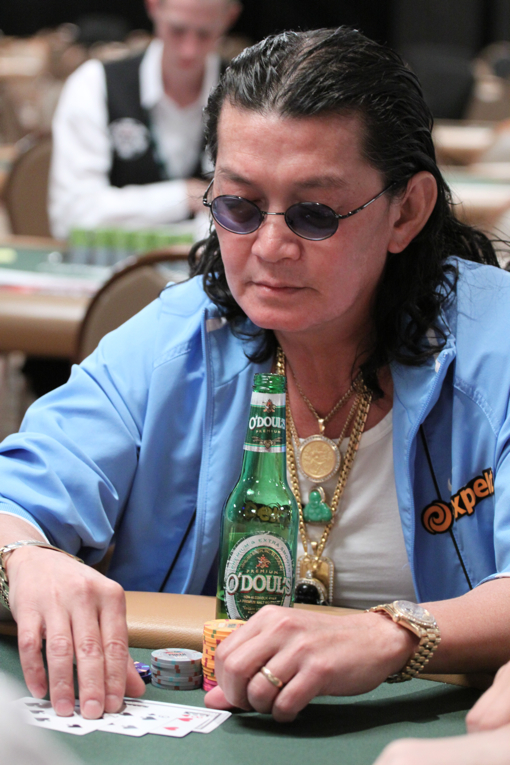 Word on the floor is that Scotty Nguyen is looking to avoid previous…. unfortunate portrayals of him that involved one too many beers and the WSOP. So, he’s putting back the “near beer” O’Douls instead while playing the $10,000 Stud World Championship. Same beer flavor, 100% less embarrassment.

Here’s to the end of an era.