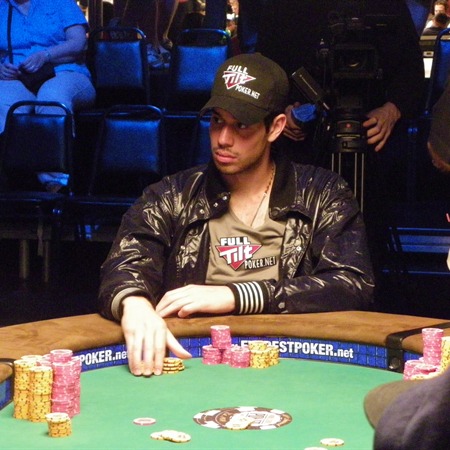 Schulman, who was the youngest person to ever win a World Poker Tour title, takes home his first bracelet and $279,751.

Wahlbeck on the other hand is having a sick World Series. In his four cashes, he’s placed first, second, third, and thirteenth. If not for Brock ‘tsoprano’ Parker‘s two wins, Wahlbeck would be running away with 2009 WSOP POY honors. As of now, he leads Parker 255 to 210.

Get the full tourney recap here.