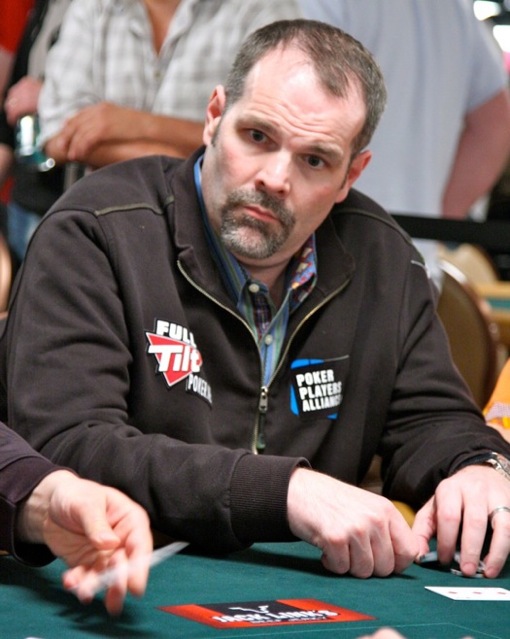 U.S. Attorney Preet Bharara went as far as to call Full Tilt Poker’s operations “…a massive Ponzi scheme against its own players.”

“Full Tilt was not a legitimate poker company, but a global Ponzi scheme. Full Tilt insiders lined their own pockets with funds picked from the pockets of their most loyal customers while blithely lying to both players and the public alike about the safety and security of the money deposited.”

Key highlights from the complaint include:

If all of the above allegations are true, then we don’t see how there’s a chance any investment firm or individual would help keep Tilt alive. The company is done.

We’ll be updating this post with information and analysis as we read through the massive amendment. For now, read in full here.

UPDATE: We’ve been asked about why a fifth board member wasn’t named and could that person possibly have “rolled” and provided the SDNY with all of the listed case information. However, the “fifth” board member left the board a couple of years ago and they never replaced him.

UPDATE II: We’ve been asked by many people the whereabouts of Lederer, Ferguson, and Furst. As far as we know, Lederer is still in Las Vegas. Ferguson we don’t know. Furst moved to Mexico last month. And Bitar, of course, is still in Ireland.