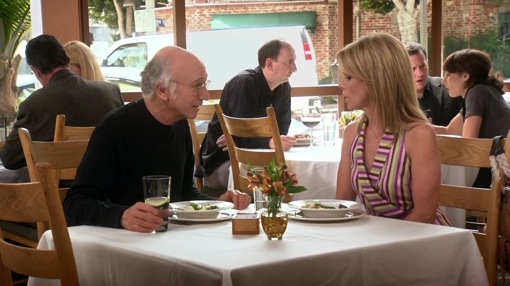 No longer in the background of poker's elite, Erik Seidel is piecing together one of the greatest circuit year's in poker history.

This one was a sick, sick final table.

The WPT $100k Super High Roller could’ve have asked for a better final table…if they had actually gone through the trouble of broadcasting the event.

Proving our point as to why the ONYX Cup would’ve been a great poker event, the WPT $100k was all marquee names, with a good mix of old-school and new-school, as the field got to the money. Erik Seidel, Erick Lindgren, Daniel Negreanu, Vivek Rajkumar, and Justin Bonomo all banked six-figure paydays.

Play went late into the night, with Daniel Negreanu eventually bowing out in third, earning $448,320.

Much to the undelight of people on Twitter with their money stuck on Full Tilt [who don’t understand it’s management/Ray Bitar’s fault for not receiving your money and not the pros], Seidel and Lindgren ended play in a heads-up battle for the over $1M first place prize. Seidel has the lead, stacked at 7,120,000. Lindgren, who led much of the way during final table play, is stacked at 4,480,000.

In semi-related “Full Tilter winning big money” news, player rep Chris Porter took down a Stations Casino hold’em for $60k. So for those of you with money stuck who are looking for a good score to get some of it back, we suggest slapping a Full Tilt patch on your chest during your next tournament. Some major run-good going on there.