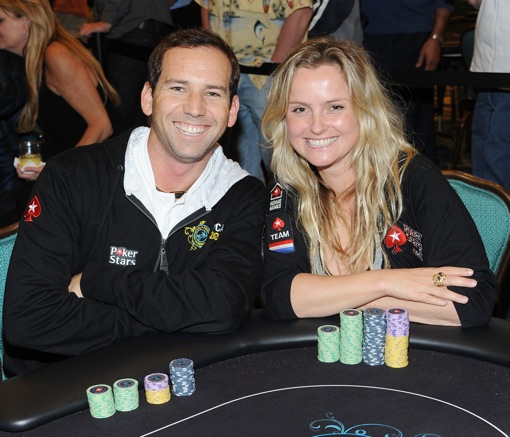 Garcia is the one on the left.

Sergio Garcia‘s inspired run at the 2012 PCA Main Event came to an end on Wednesday.

The Spanish golfer–who was among the chip leaders at various stages of the tournament–was eliminated in 51st place for $35,000–or approximately .001% of what he’s earned during his professional golf career.

Get a full recap of the day here.