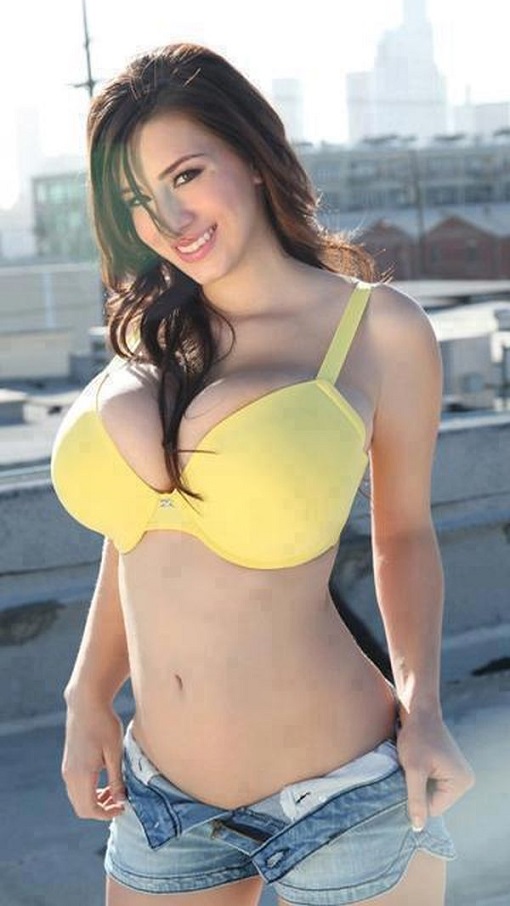 If our mammary serves us right, JC Tran (above) is cashing again like it’s 2007.

Alpha8 has crowned its first champion.

For those keeping score at home, the spectacularly-breasted one is on a run. Including the Main Event, which he leads, he had six cashes at the 2013 WSOP. And now he’s added over a half-milli to his bankroll, pushing his career earning (including the minimum amount he’ll make off the Main Event cash) to nearly $9M.

Get full recap and pics here.

Get a full run down here.