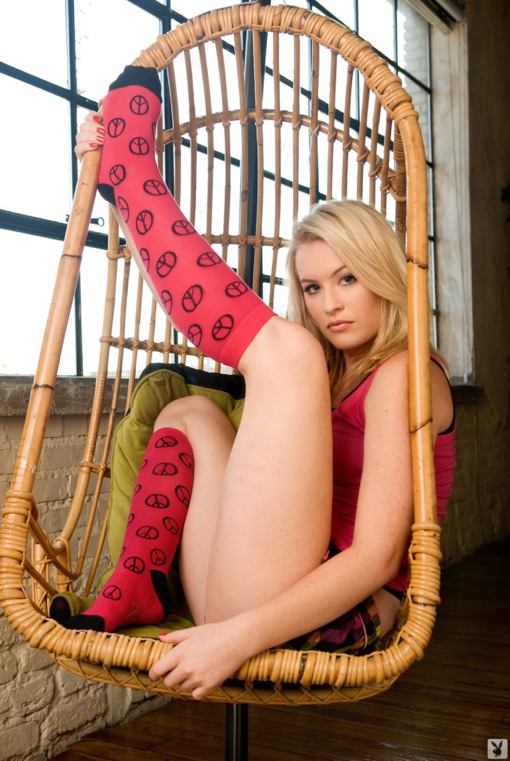 The AGCC socked it to Full Tilt on Thursday, revoking their license. So now what?

The Alderney Gambling Control Commission (AGCC) may have hammered the final (third or fourth) nail in Full Tilt Poker‘s coffin on Thursday when it revoked the beleaguered company’s gaming license.

While the AGCC’s statement made it clear that Tilt’s license could be “reactivated” if a new buyer is found (and presumably current management is cleared out), this revocation certainly doesn’t help the company finalize any potential investor deal–or get it any closer to generating much needed revenue again.

While Tilt lashed back at the AGCC for potentially putting their latest investor deal at risk, at the end of the day, Tilt management’s actions over the past year is the real cause for the predicament they’re in, and is the real reason why the license was revoked.

Knowing what they know now, there’s no chance the AGCC could allow Tilt to operate until the company comes up with the $300-350M it owes players across the globe. The AGCC would lose all credibility.

So as Tilt is dealt yet another blow–it’s time to ask again: so now what?

Here are the only two options left, as we see it…

Option 1 – All-In On Viva La France: As we’ve previously outlined, to straighten out the books, Tilt needs about $750-800M. That pays back customers, takes care of the DoJ fines, and provides some needed operating capital.

Now–the alleged French investment group allegedly including Laurent Tapie had to know Thursday’s license revocation was a possibility. And if they knew this was a possibility, we don’t see any reason why AGCC swiping Tilt’s license suddenly prohibits them from doing a deal. They still need the same amount of money to do the deal. The brand is still just as toxic. The company still isn’t generating any income.

So long as the AGCC has committed to the French investment group that Tilt’s license will be reactivated once 1) they buy the company, 2) they clear out management, and 3) they pay back all of the players / all funds will be secure, then that deal goes through just it would’ve before the license revocation.

As long as the DoJ blesses the deal too, which isn’t a given.

We still feel like this deal happening is a major dog, but what happened Thursday doesn’t move it from a two-to-a-one outer.

Option 2 – Bankruptcy, Liquidation, and Pennies on the Dollar: If the French investors end up walking from Tilt, we don’t see (or have heard from any of our sources) any other credible alternatives. It’s not like Tilt had a line of potential suitors waiting at the door before their license was yanked. They definitely won’t now.

At this point, Tilt’s best option (and the one we believe is most likely) would be bankruptcy and asset liquidation.

The assets, of course, are the software/platform, and to some degree, the customer list.

However, that customer list isn’t *much* of an asset at this point. They’re owed over $300M. So consider that a “toxic” asset. If you assume the customer list, you’re probably going to have to assume their debt too.

Which leaves us the platform.

All of the industry software experts we’ve spoken to agree the Tilt platform is worth around $100-150M. If they get a buyer on the hook for that money, the cash would likely be divvied up for pennies on the dollar to creditors (players, DoJ to a degree, etc.).

For Tilt and its management, this is obviously a worst case scenario.

The brand and company dies. The DoJ will go more aggressively after all shareholders and their assets in an attempt to secure its penalty payments. The net widens. More shit hits the fan. And the whole industry suffers an elongated, dragged out, painful process.

It’s not what we’re hoping for…but it is what we expect.