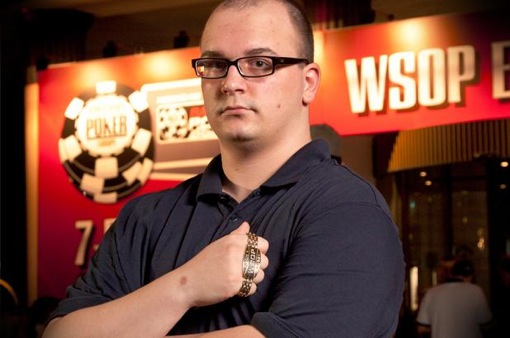 The youngest ever bracelet winner now has two.

Back in 2007, Steve Billirakis became the younger ever World Series of Poker bracelet winner.

In related tournament news, Event #4 (€3,200 NLH Shoot-Out) is down to the final table with Bertrand ‘ElkY’ Grospellier among the remaining 10. Get the full final table listing here.