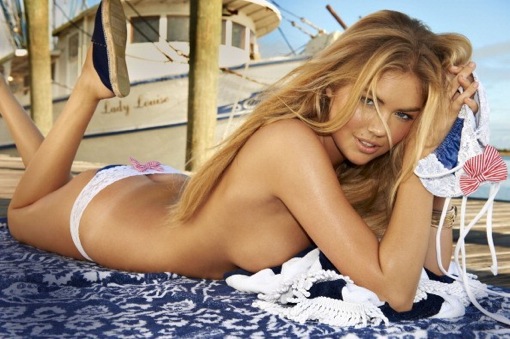 With wins at the Bellagio Cup and WPT Denmark, Steve O'Dwyer is running hotter than Kate Upton the past eight months.

Over the past six months, Steve O’Dwyer has been running over Europe like the Moors.*

He’s now capped off his impressive run with a win at the WPT National Denmark, earning $160,000.

Get a full recap of the event here.

* Open to other historical reference suggestions.