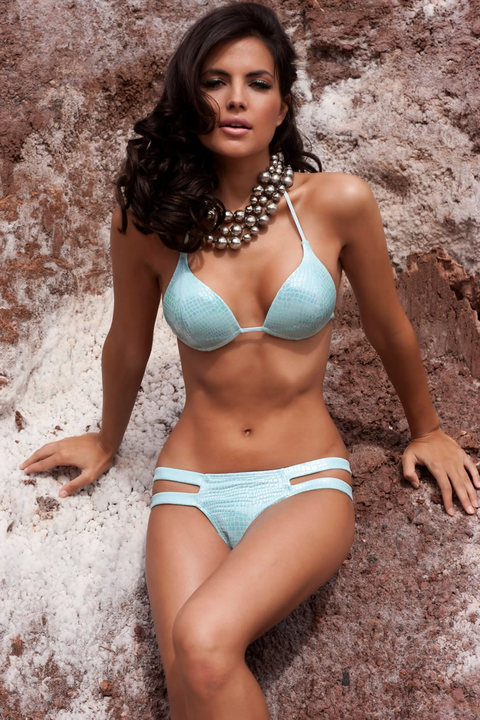 Diana Morales sounds Spanish, so what the hell, let’s have her usher in this season’s first EPT post.

The ninth season of the European Poker Tour is underway.

A solid field of 57 (with rebuys) entered EPT Barcelona €50,000 Super High Roller. Steve O’Dwyer, who has been crushing the circuit this year, was the day’s first rebuy, yet ended up as the chip leader. O’Dwyer closed the day stacked at 1,249,000. He’s followed by Erik Seidel with 738,000.

A total of 36 players survived to Day 2. Not among them were Daniel Negreanu and Phil Ivey.