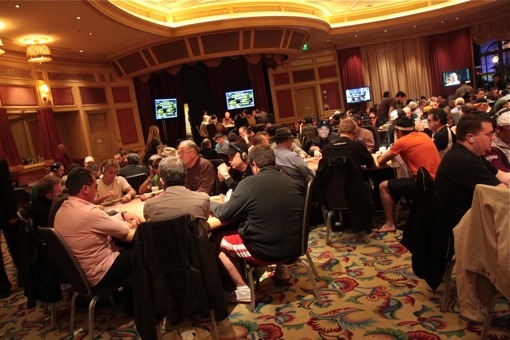 Two surprising no-shows for the event, however, were Phil Ivey and Phil Hellmuth. Ivey was around the Bellagio, and even at one point a stack for him was put at a table that included Tom ‘durrrr’ Dwan, Eric “Basebaldy” Baldwin, John Juanda, David Chiu and Yevgeniy Timoshenko, but his stack was eventually removed and he ended up not playing.

Get full chip counts here. Go below for pics of some of the poker players who shaved their head in support of recently diagnosed cancer patient Thuy Doan. 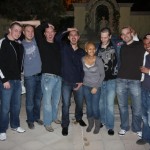 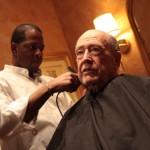