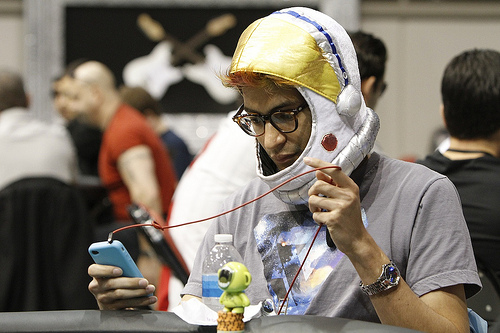 After three days of play, Taylor Von Kriegenbergh leads the WPT Seminole Hard Rock Showdown. Von Kriegenbergh is relatively new on the circuit, but has had a strong 2011, including a 4th place at the Big Event last month (i.e. pre-4/15).