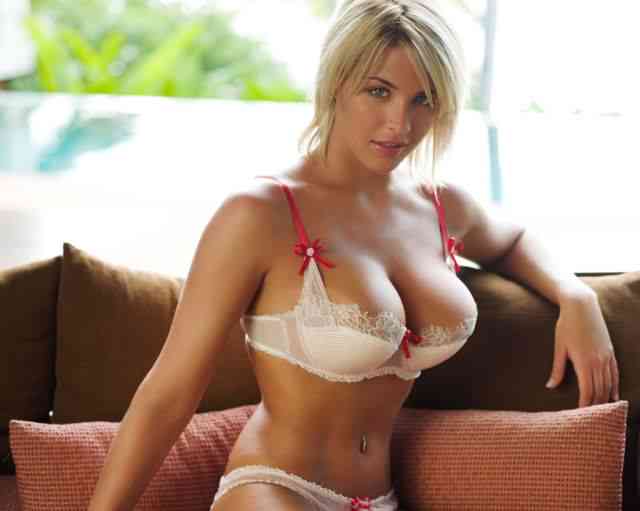 Editor’s Note: Feels like a good time to repost this on the eve of the November Nine. Look for excerpts of the below in this month’s BLUFF Magazine.

If you’re like us,  you more or less agree that this is the most legitimately stacked final table during the modern WSOP era.

With such a stacked final table, you’d think the annual Good, Bad, Meh for Poker post would be stocked with a bunch of “Goods.” Not necessarily.

On the 10-year anniversary of the Moneymaker EffectTM, we were hoping for another “common man” to usher in a second golden era for the online poker boom. We’re missing that element this year. Maybe that’s a good thing. Maybe the common man run doesn’t need to happen until we’re Federally legislated and legal (if Sen. Harry Reid gets his head out of his ass and starts making legit progress, which seems more and more unlikely).

Over the years we’ve come full-circle on what exactly is “good for poker” or not. We felt the common amateur was bad, that people wanted high wattage star power at the final table.

Not so much the case.

What we done plum need to make final tables howl are some guys I’d hang out with at the Dickson County State Fair…or some titties. Give us some good ol’ boys or titties and them final tables will howl louder than Old Man Jenkins at a full moon in October on 12 ounces of moonshine after walking around for 45 minutes in the Fall air with his pants at his ankles and a broomstick square up his ass. Prickly bastard.

During the modern day era–the most buzzed about final tables all had something in common: a rank amateur with a unique personality/back story making a run at poker glory. Let’s examine.

So what was the last final table that anyone outside of 2+2 really gave a shit about? 2009, right? And that was driven by one of our three biggest stars (Ivey) and best amateur story since Moneymaker (Moon). Before that? It was 2006 with amateur Jamie Gold. Then 2004 with amateur (more or less) Raymer.

Common theme? We need some amateurs. Part of the appeal in poker’s growth is that if the cards are falling right, even you can beat the best of the best on the right day. Just ask Gerry Drehobl. But that’s what brings in the new players.

With that dissertation over, here’s a look at the Good, the Bad, and the Meh.

The Spectacularly-Breasted JC Tran – What a godsend for us. He may not be the cult of personality, but he’s a top level pro and allows us to post months of pictures like the above. Nothing bad about that. For people re-reading this, our apologizes for not posting enough pictures of JC Tran’s spectacular breasts the past few months. If we weren’t on a plane sitting next to a couple of ladies right now, we’d post links to boobs like God just invented them and introduced them to the world right now.

Jay Farber – It’s our rank amateur! A Vegas VIP host, Jay may not be overly relatable to anyone who is not into TapOut clothing and barb wire tats on your bicep, but we’ll take it. He’ll likely have a contingent of Rhino strippers with him at the Penn & Teller theater, which adds that element of fun poker has been missing. Seems like he’d soak up the limelight. We’re good with this. UPDATE: Having watched some of Farber now, we’re good with our good status on him. He’s the closest thing to the fun boom years we’ve had in awhile.

Mark Newhouse – This one is for more entertainment purposes. The rumor (unconfirmed) is that Newhizzle needs to bink this to get out of make-up. If true–HOW AWESOME IS THAT? Plus, Chino is rumored to back him, so with the collective amount they’re rumored to owe, Newhouse will have a cheering section the size of Bryant-Denny Stadium. And again, Newhouse has a Stiles fromTeen Wolf vibe going. One Entity dressed as Stiles, complete with a “What are you looking at, Dicknose?” t-shirt for Halloween in 2003. Can’t go wrong with that. UPDATE: Speaking of the fun boom years, we went back and read some of our old posts on Newhouse. Poker used to be so fun.

David Benefield – The more we see of Raptor, the more we like. As one WSOP exec told us, “Hey, he’s a good looking good kid. Well spoken. I’d fuck him.” Ok maybe he didn’t say the I’d fuck him part, but he was thinking it, and we agree with the rest. Moving to the future, Raptor could be the “online player who is now a Main Event champ” storyline to fuel future growth. Well, probably not, but still seems like a good kid. UPDATE: The smarty poker in-crowd is definitely behind Benefield. Still seems like a good kid.

As always, “Bad” doesn’t necessarily mean that these are bad people. It just means that they have no positive impact on the growth of the game. They’re not interesting late night talk show guests. And this year–and every year until U.S. legislation–they’re not American. We need more Americans playing to fuel the next boom.

Sylvain Loosi – He’s not American. Couldn’t identify him in a line-up. Whatever.

Marc McLaughlin – Not only is he not American, but he’s French Canadian (Duhamel), meaning real Canadians don’t like him either. If he was regular Canadian, we might’ve upgraded him at least to “Meh” status.

Ryan Riess – Best thing going for him? A great nickname (“Riess the Beast”). Otherwise, he’s not moving the needle. UPDATE: Not willing to move him to Good status, by Riess the Beast’s style of play has grown on us.

Amir Lehavot – He’s American and a bracelet winner, but that’s all we got. UPDATE: Still all we got…

And there you have it. The Good, the Bad, and the Meh.