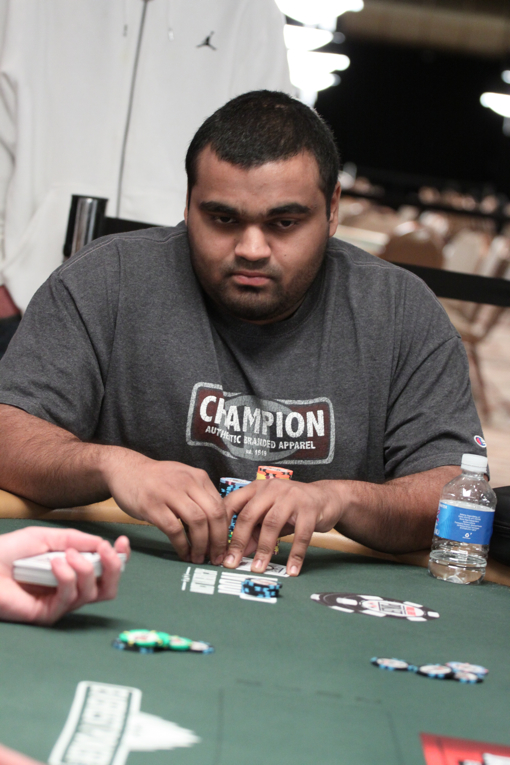 The ever-elusive WPT Player of the Year Faraz Jaka

As we catalogue as many player images as we possibly can, The Entities realized that we had no pics of WPT Player of the Year Faraz Jaka.

So we gave our photog a one-word description of Jaka and sent him loose to find Jaka. He came back with four photos of Jaka candidates, none of which were Jaka. So we sent him out again. He eventually took the ever-elusive Jaka pic (above) but below are the rest of the Jaka pics he took.

(In our photographer’s defense, he has heard of many of the players he took photos of in the Faraz Jaka Conundrum gallery below…but he just didn’t know the faces…which is why, for example, Vivek Rajkumar made it in but Victor Ramdin did not…)