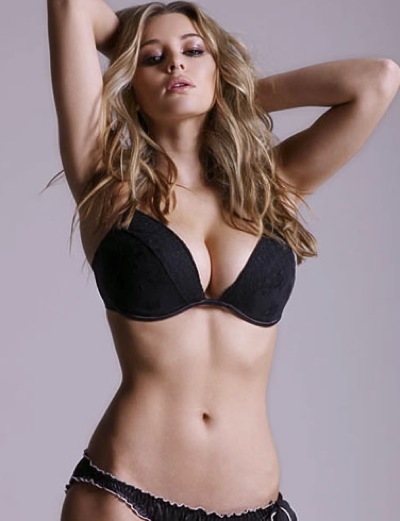 The ONYX Cup had us almost as excited as newly discovered Keeley Hazell pics.

One major casualty from The Events of 4/15TM that has already quickly been forgotten about is Full Tilt Poker’s ONYX Cup.

We were unabashed fans of the Cup. A series of super-high buy-in events pitting most of the best-of-the-best against each other, well, it would’ve generated interest and buzz.

In some alternate universe, Erik Seidel is probably celebrating his first ONYX Cup victory right now by doing blow off of Johnny Chan‘s back, whom he paid $10,000 to use as a human table for the weekend.