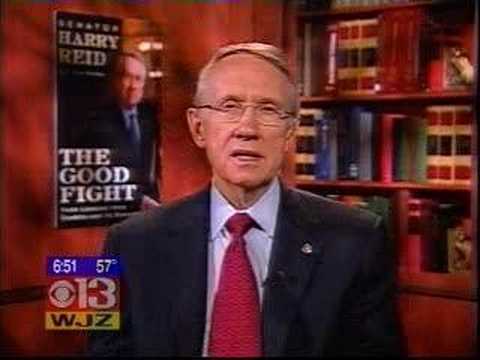 Harry Reid fought the good fight but it may not have been enough.

Over the past 24 hours, we’ve spoken with a number of in-the-know individuals who have all but confirmed that the Reid BillTM is all but dead.

Chances of online poker regulation getting pushed through the lame duck is basically a two-outer on the river now. Even the most optimistic estimate we’ve heard was only “around 20%.”

Not good. Although to paraphrase Lloyd Christmas, “So you’re saying there IS a chance?!”

Some believe next Tuesday is truly the line-in-the-sand day, and that it can still be attached to the tax bill in some form. Others believe that recent public messaging from Senator Reid and the AGA (welcome to the party!) shows there’s movement in the right direction and that it’s still a top agenda item during the last week of the lame duck.

Also, as noted earlier today, New Jersey is likely passing an intrastate online poker bill as early as Monday. California will soon follow. Then D.C. Then Nevada. So while that’s not the ideal scenario, the ball is rolling, and the Fed will have to get involved eventually.

Regardless, how did something that looked so close end up being so far away? As best we can ascertain (<–first use of that word in the history of WCP) here’s the prevailing wisdom:

And that’s that. In a sense, even if the bill is dead, it may see some new life in the near future.

We’ll wait till next Tuesday to declare our official Winners & Losers of the Reid Bill, but, assuming the bill really is dead, we’d like to hear your thoughts in the comments section. We’ll try to incorporate as many of those suggestions into our post.