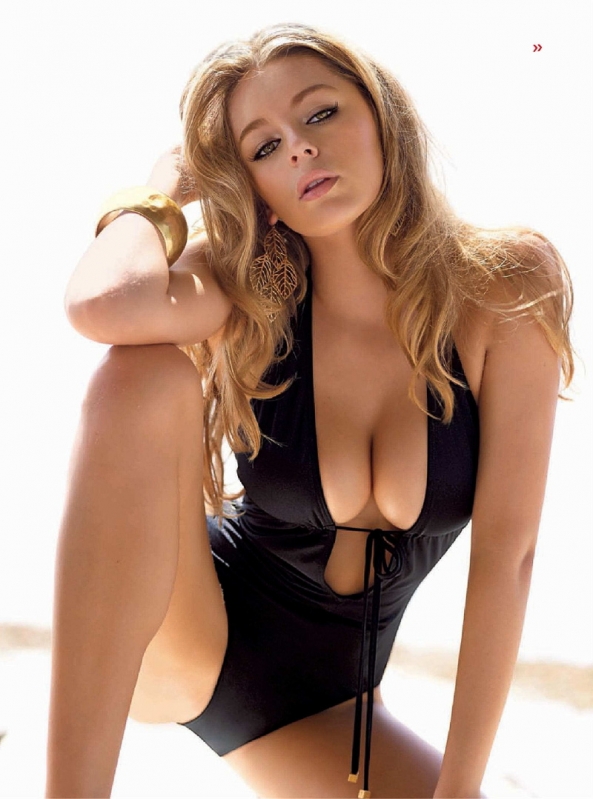 Our favorite photo of J.C. Tran and his spectacular breasts.

As the spectacularly-breasted JC Tran knows all too well, the best things in life come in pairs.

And we’re not just talking about great boobs here. Or hot twins. Or a couple of sex-addicted supermodels strung out and naked in your hotel suite. Or two lipstick lesbians looking to spice things up with an Entity or two. Or three.

Last night, the nicely-paired Tran finally paired the WSOP bracelet he won last year, and he did so in impressive fashion, outlasting a talented final table in Event No. 30 ($2,500 Pot-Limit Omaha) that included John Juanda, Theo Jorgensen, Chad Layne and two of the UK’s best pros (is that saying much?), Jeff Kimber and Hendon Mob-ster Ross Boatman. Along with his second career WSOP bracelet, Tran takes home $235,685 for the victory.

This is Tran’s third cash at this year’s series and his 26th WSOP cash overall. He now has nearly $7.8 million in tournament winnings.

Finishing in second was Kimber who earned $145,656. Boatman finished fourth and Jorgensen and Juanda were the first to go from the final table, finishing 8th and 9th, respectively. Complete payouts here.

In honor of Tran winning his second WSOP bracelet, boobs.