Home   The WPT Has A Bad Idea 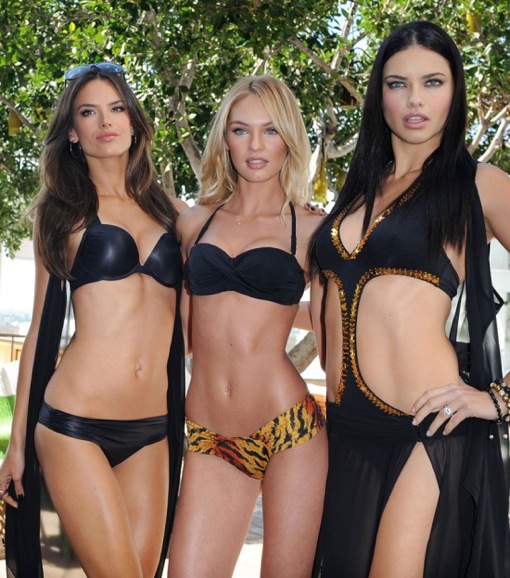 Ok, we love the World Poker Tour. Love all of the changes they’ve recently made to their broadcast and tour in general. And yes, they still have the best live reporting team in the business.

Additionally, we love super high roller events where the best-of-the-bestTM compete (we’re on record as saying we’re big fans of the ONYX Cup, for example).

However, we do not love this.

As Daniel Negreanu first discussed in this vlog (and now confirmed via this press release), the Bellagio has decided to run a Super High Roller $100,000 buy-in event that will air as a WPT event.

We joked over the weekend about the yet-to-be-named FS+G being a “If a tree falls in the woods and no one is there to hear it, does it make a sound?” series of events, but that moniker applies way more to this WPT/Bellagio miscalculation.

Some problems: 1) virtually everyone properly rolled to play a $100k event is going to play the ONYX Cup (which takes place the prior week) over this–can’t see there being many participants entering in both; 2) The ONYX Cup has the benefit of being able to run online qualifiers into it. This one, not so much; 3) Perceptionally, it looks very “me-too”-ish. For the brand innovator that the WPT was/still is, not the best move, and 4) Simply put, the downside far outweighs the upside.

What’s the best case scenario? About 20-ish people enter which creates a prize pool less than all of the other Super High Roller events recently, making your event seem second rate?

Regardless, a few of the usual suspects have already confirmed they’ll play, including Erik Seidel (seriously, this guy isn’t turning down a high roller event until 2018 at least), Justin Smith, and Dan Shak.

Anyway, in semi-related news, Dmitry Gromov won the WPT Vienna, besting a field of 555 and banking $629,847. He plans to buy a handful of vowels with his prize money. Get full recaps and results from the tournament here.

More of Alessandra Ambrosio, Candice Swanepoel, and Adriana Lima in the below thumbs and here.