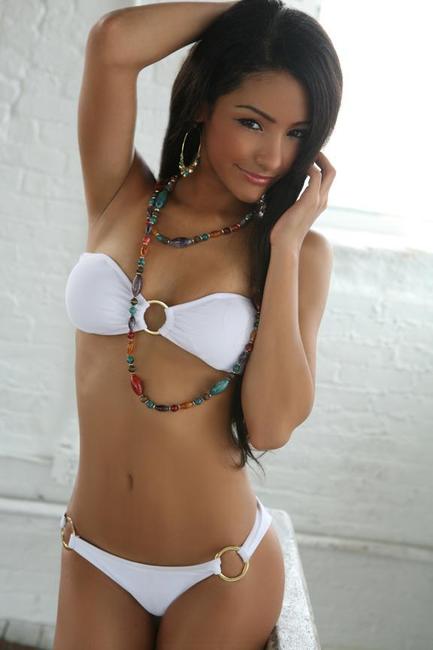 As host of the "Raw Deal," Tony "Bond18" Dunst (not pictured above) will join Melanie Iglesias (pictured above) and the other Royal Flush Girls as new additions to Season IX of the WPT.

Well-liked poker pro and self-described “self important suit wearing douchebag type” and ladies man Tony “Bond18″ Dunst has been named the host of WPT’s “Raw Deal” segment for Season IX. Dunst beat out a number of no-names as well as notables like Clonie Gowen, Bryan Devonshire, Joe Sebok and Ali Nejad who auditioned for the role.

Dunst, who made a deep run in the 2010 WSOP Main Event this year, finishing in 50th place, will make his first appearance at the WPT Fest al Lago, which gets underway on October 15.