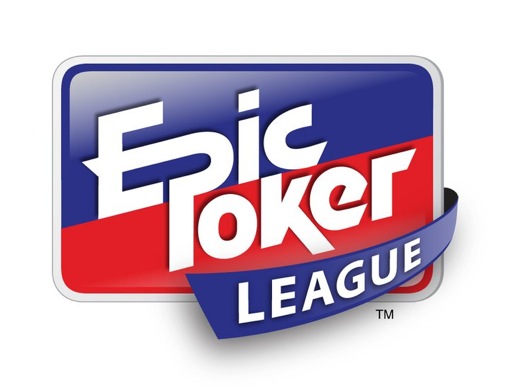 Anyone else feel like drinking a RC Cola right now?

The yet-to-be-named Federated Sports+Gaming league is no longer yet-to-be-named. After a year plus of planning with some of the sharpest minds in the gaming industry (the wizards behind YouBet’s resurrection), a name has been finally been settled upon. FS+G will now be known as…wait for it…the Epic Poker League.

While we’re sure FS+G senior management types were epic high-fiving each other, the poker community has generally met the name with a lot of “whaaaaaats?” and “reallys?”

As for us, we generally agree with The Best Page in the Universe about the use of the word epic— however– we don’t like to just crap all over everything all the time. Like Freddy Deeb, life is just too short. We’re all about finding the positive in things instead of constantly harping on the negative.

So with some unsolicited help from people within the poker industry and media, below the fold is our list of Top Five Names That Would’ve Been Worse Than Epic Poker League.

5. So Sick Poker League – Similar in its trendiness as a descriptor, but putting “sick” in your company name is even worse than leading an advertisement with “your money is no good with us.”
4. Pwnage Poker League – Just as current (i.e. obsolete in two years) as Epic, but more annoying. Glad FS+G management was smart enough to shoot this one down during focus group sessions.
3. One Time Poker League – Would’ve sounded more like “luck” was involved instead of speaking to the essence of what a “pro” league is all about. Plus they would’ve had to have given Glen Hughes a lifetime honorary league membership for popularizing the phrase.
2. Federated Sports+Gaming League – Good for FS+G to make the necessary “pivot” and not name their FS+G league the FS+G League.
1. Wicked Poker – This would’ve been an epic fail. Can’t believe we still use the term in our name, actually.