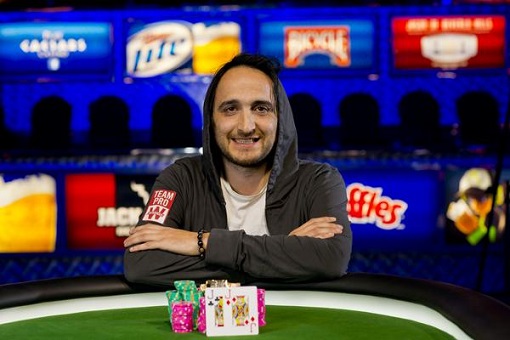 The most gripping story of the year…the one EVERYONE has been watching…the one everyone has been talking about…the one that has polarized the industry…the story that has ripped the industry in two, ended friendships, divided brothers…the story that every news outlet from ESPN to Al-Jazeera has picked up…it finally has come to a conclusion.

Kitai has won two WSOP events, plus a WPT, and an EPT event.