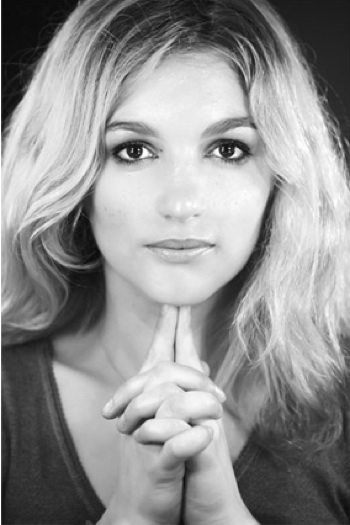 Almira Skripchenko, a woman, is in contention to check-mate the WPT Celebrity Invitational.

While the First Lady of PokerTM Linda Johnson, a woman, did not make the WPT Celebrity Poker Invitational final table (she bowed out in 13th), two other women have a chance to finish…dare we say…first?

Almira Skripchenko, a woman, and Dinara Khaziyeva, a woman, are both chess whizzes (Almira more so because she has a Wiki page) who find themselves in contention for this WPT non-open event crown. Almira, 35, is third overall with 710,000. Khaziyeva, 25, is fifth overall with 670,000.

In general, it’s a closely stacked final table. Damon Schramm leads it with 865,000. Davidi Kitai slightly trails him with 845,000. Dan Heimiller, a ginger, is fourth overall with 700,000. And George Rechnitzer rounds out the bottom as short-stack with 660,000.

Get a full recap of the event here. For a chess version of what a Wicked Chops hot-girl photo shoot would be like, go here.