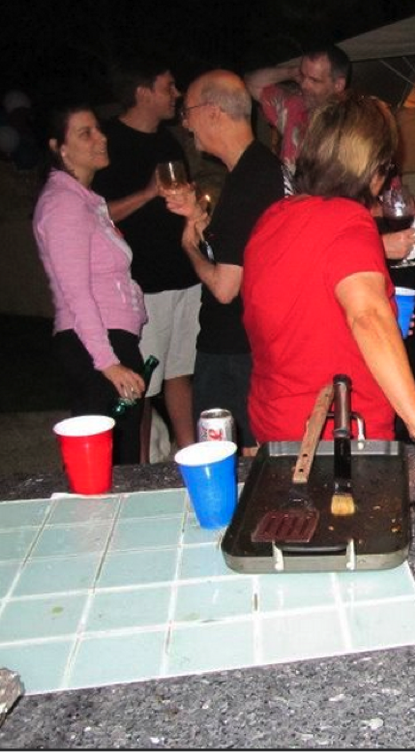 If the U.S. Government has its way, Howard Lederer won’t be having backyard parties again.

The U.S. Attorney’s Office has amended its civil complaint against Howard Lederer, claiming he used proceeds obtained unlawfully via Full Tilt Poker to fund personal bank accounts and buy property, including his home.

Of the estimated US$443m total, the USAO claims “at least $44,314,997.31 in United States currency that was directly tied to…criminal conduct…” was paid into a bank account in the name of HH Lederer Consulting, with the bulk of that total being paid directly from FTP company Pocket Kings Consulting Ltd.

A second amended complaint details Lederer’s $10M “dream home” (complete with a lit up Full Tilt logo in the pool) on Hawk Ridge Drive in Las Vegas, and specifically how illegal funds were used to purchase it.

Additionally, it’s claimed that Bitar authorized a payment from Pocket Kings of over $566,000 of alleged illegally obtained funds to an escrow account for a California home he purchased in April 2010.