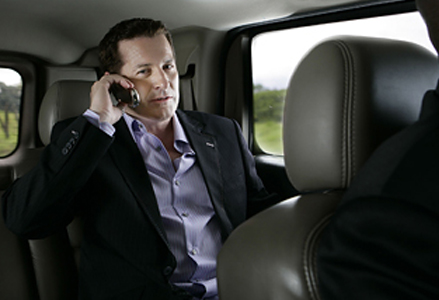 Calvin Ayre and other Bodog management were indicted by the U.S. government in Maryland today.

When Black FridayTM hit, many in the industry wondered, “How has Bodog managed to avoid prosecuation all of these years?”

You can stop wondering now.

On Tuesday, Federal prosecutors in Baltimore unsealed an indictment against Calvin Ayre (and other Bodog management) accusing them of operating an illegal sports betting business and conspiring to commit money laundering. The government also seized the (no longer used) Bodog.com domain.

However, bovada.lv is still up, running, and accessible.

Pre-UIGEA, Ayre was the most out-in-front executive in the online gaming industry. Bodog held an annual Marketing Conference at the WSOP, which Ayre attended. In March 2006, he even appeared on the cover of Forbes Magazine, taunting the U.S. government to “catch me if you can.” However, he quickly went lower profile after that. In April 2006, Bodog’s Wild Card Poker Show got sued. Then just weeks before it was to be held, Ayre cancelled Bodog’s annual Marketing Conference at the 2006 WSOP. He then went off to Asia to film a documentary.

Ayre eventually reemerged in 2008 to film a reality show (Calvin’s Heir). Post Black Friday, he has been a vocal member of the gaming community through his website, CalvinAyre.com.

Speaking of…expect to see a statement from Ayre on CalvinAyre.com sometime soon.

Read the indictment in full here and cliff notes on Forbes here.