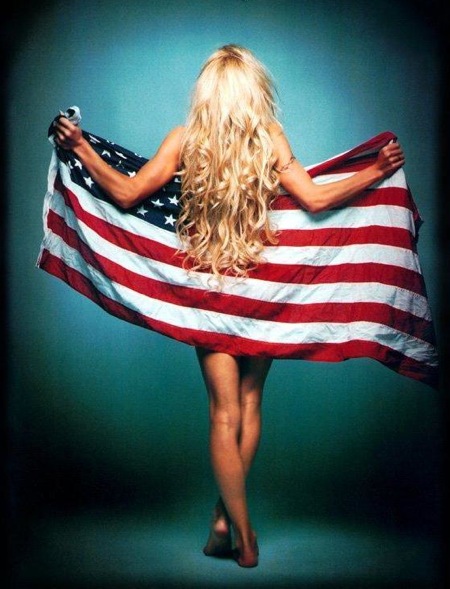 Online poker regulatory movement looks to get back on track in the coming months.

After some quiet time, we’re reading and hearing more chatter recently about online poker regulation in the U.S. America.

First, the PPA–who we’ve been very critical of in the past–has done a great job recently in tailoring their language more around the financial benefits of online poker regulation. Their latest efforts are focused on outreach to the Congressional Debt Committee and how online poker regulation (specifically, the Barton Bill) would have a positive impact deficit reduction. Read more about it here and take action by voicing your opinions to the reps here.

Regulatory = revenue discussion isn’t just happening at the Fed level, but at the State as well. The New York Times wrote about the latest efforts in D.C., Iowa, and other states looking at online gaming as a revenue stream for their struggling local economies. The State-push is something that Senators Harry Reid (D-NV) and Jon Kyl (R-AZ) in their recent joint letter tried to put the kibosh on, asking for the DoJ to remind States that online gambling is considered illegal at the Federal level (presumably so they can then regulate it at the Federal level).

Meanwhile, Sen. Harry Reid has made public and private statements again about Federal online poker regulation being a priority. Our sources confirm that online poker regulation is something Reid is expressing as a priority this year, and one of his biggest backers, Caesars Entertainment, spent $821,000 in lobbying for it in Q2 of 2011. Our sources also believe that if online poker is regulated, and this is no shocker, that it’ll be the big Nevada casinos who will get a head-start on the competition and receive the first licenses. However, we expect that to be expanded to Indian reservations as well, as their protests played at least a small in the stalling of the Reid BillTM back in December.

Ultimately, how will this all shake out? Well, you know.